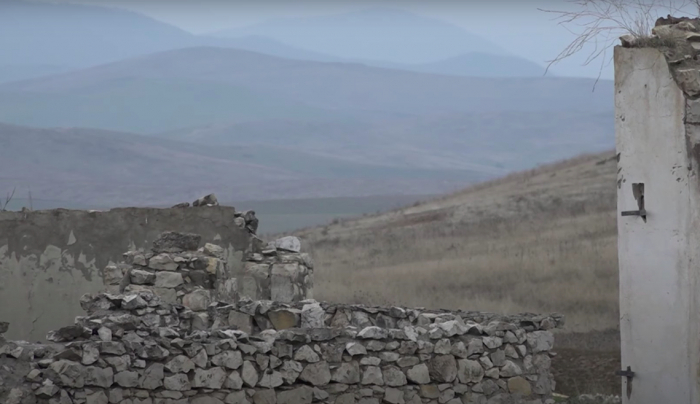 Once the scene of fierce fighting between Armenia and Azerbaijan, the district of Fuzuli on the outskirts of Nagorno-Karabakh liberated by Azerbaijani Armed Forces lies deserted following a recent ceasefire deal brokered by Moscow, France 24 reported.

The agreement stipulates that a 5-kilometre wide corridor through Lachin will remain connecting Nagorno-Karabakh to Armenia which will be controlled by Russian peacekeepers.