"We lost the war" - former 'PM' of separatist regime 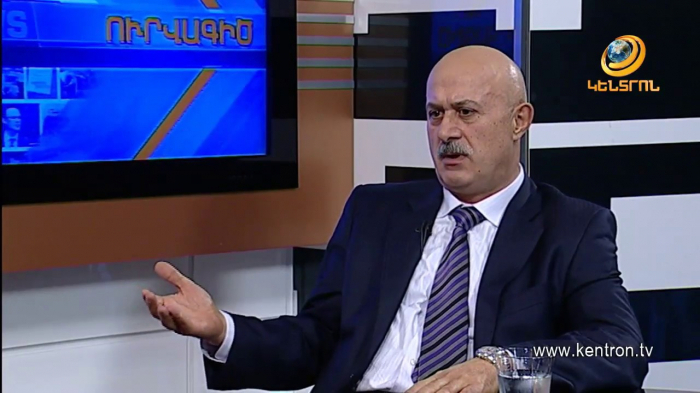 He also said that the fate of hundreds of missing Armenian servicemen is still unknown: “The parents of the captives don’t know from whom to get information. The funerals of hundreds of our soldiers continue. Along with all this, we lost the war. Awarding commanders with the title of 'hero' by the leader of the country who signed the document on surrender is a political fraud," Danielyan noted.