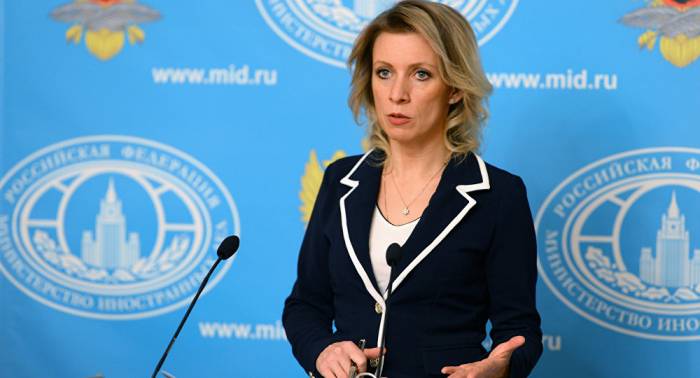 
As for our interaction with Turkey, it is carried out in different directions such as political-diplomatic and military contacts. Of course, the vector is determined by the heads of state who regularly discuss the situation in the region, MFA Spokeswoman said.

Note, on November 10, the leaders of Russia, Azerbaijan and Armenia signed a joint statement on the complete cessation of hostilities in Nagorno-Karabakh, according to the statment a number of occupied territories are returned to Azerbaijan, the parties exchange prisoners, Russian peacekeepers are deployed along the line of contact and along the Lachin corridor connecting Karabakh with Armenia.