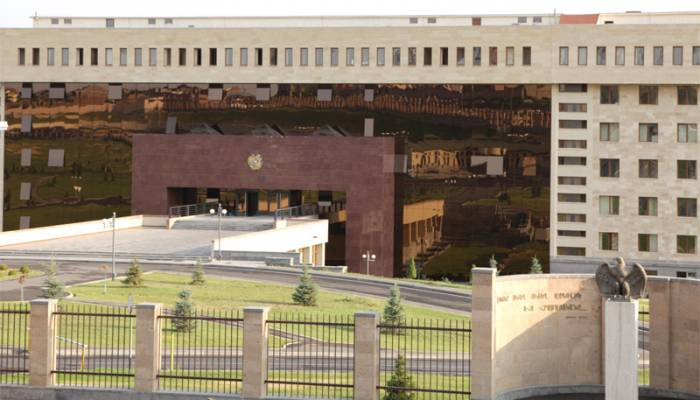 Armenia’s Defense Ministry is engulfed by anarchy and chaos, according to local media.

“The new minister has been appointed for more than a week, but he has not gathered his staff and talked about the existing problems and future tasks,” the media said.