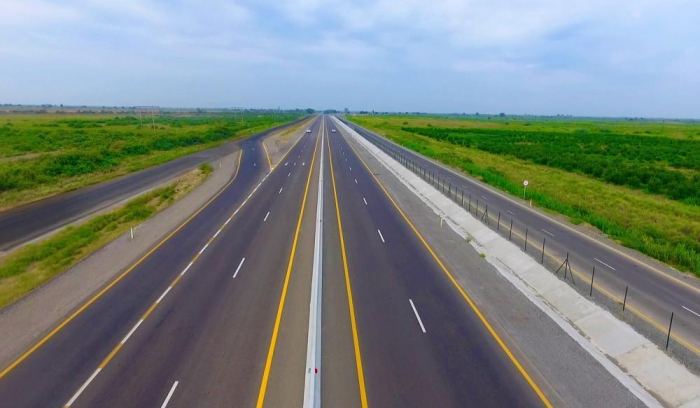 Design work has begun on the construction of another highway in the territories liberated from the occupation, Spokesman for the State Agency of Azerbaijan Automobile Roads (former Azeravtoyol OJSC) Anar Najafli told Trend.

According to Najafli, the new road will cover the Horadiz-Minjivan-Armenian border highway route.

"The road from Hajigabul city to Horadiz city has been reconstructed and is in good condition. The road from Horadiz to the border with Armenia was destroyed during the occupation and there is a need to build a new road,” he said. “Upon completion of the design, it will be submitted to the appropriate structures. After the design’s approval, construction work can begin.”

The agency’s chief noted that in the future this road can also be extended from the Armenian border in the direction of Nakhchivan.