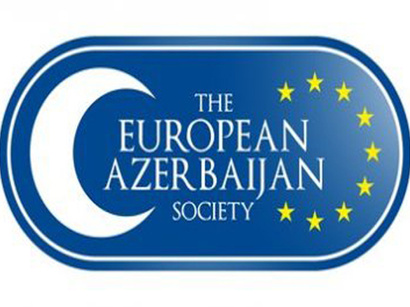 “Your credibility is shot, you should be ashamed to claim the status of an independent policy institute”

The letter says: “The European Azerbaijan Society (TEAS) is writing to express our outrage at the decision by Chatham House to formally invite Bako Sahakyan to a meeting in the UK.

Surely you can imagine the immense distress this is causing to the many thousands of Azerbaijani IDPs who lost 20,000 of their family and friends in the war between Armenia and Azerbaijan over Nagorno-Karabakh and who continue to be deprived by this man of their property, homes and land. Your invitation to this man is an outrageous slap in the face to a people who have surely suffered enough for the past 23 years and, especially given the current situation in Armenia, is certainly a blow to the prospects for peace and democracy in the region.

You are well aware that Bako Sahakyan represents a so-called administration that is recognised by no country in the world. He represents forces that defy resolutions by the United Nations, Council of Europe, NATO and many other organisations demanding that they end their occupation of Azerbaijani land and allow its dispossessed inhabitants to return. He claims to hold a position based on so-called elections that are recognised by no international authority and he is responsible for the holding of two Azerbaijanis taken hostage when they tried to visit family graves – their friend was killed.

Bako Sahakyan, of course, plays the same role and serves as an example for so-called separatists in Georgia and those currently hitting the headlines from Donbass and Luhansk in Ukraine. This is hardly a contribution to stability in these regions.

TEAS asked you at least to allow us to attend the meeting to challenge this former KGB head and to present the truth of his position. Despite our long-term membership of the Royal Institute of International Affairs, you refused to allow us to participate, preferring the company of this experienced practitioner of the politics of brute force.

Sir, your credibility is shot; you should be ashamed to claim the status of an independent policy institute.

This is why we are calling upon people who oppose the politics of force to join today’s protest outside Chatham House.”