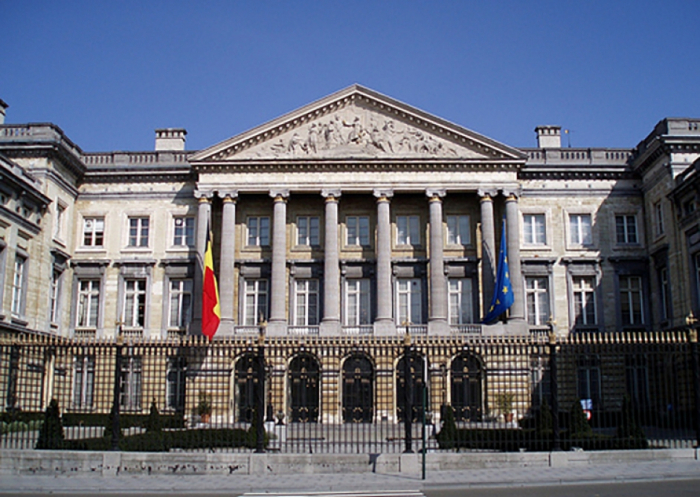 All the proposals put forward by pro-Armenian parliamentarians in connection with the recognition of the former occupying regime, the establishment of “diplomatic relations” with it and the implementation of anti-Azerbaijani activities, as well as the immediate suspension of the talks of Turkey’s accession to the EU, were put to a vote at the meeting and resolutely rejected.