French MFA: We will not recognize the independence of Nagorno-Karabakh 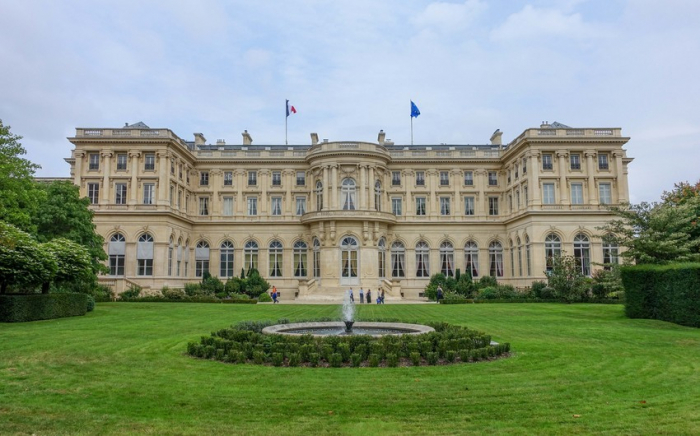 The French Minister for Europe and Foreign Affairs, Jean-Yves Le Drian, commented today on the resolution on the recognition of the so-called "Republic of Nagorno-Karabakh" in the National Assembly of government.

"France will not recognize the independence of Nagorno Karabakh," Jean-Yves Le Drian said during the discussion of the resolution on the recognition of the so-called Nagorno Karabakh Republic in the National Assembly.

Jean-Yves Le Drian expressed his dissatisfaction with the idea of recognizing the so-called "Karabakh Republic." He stressed that Armenian friends don't want this recognition either.

France will have to resign from the co-chairmanship of the Minsk Group if that decision is made, minister noted.