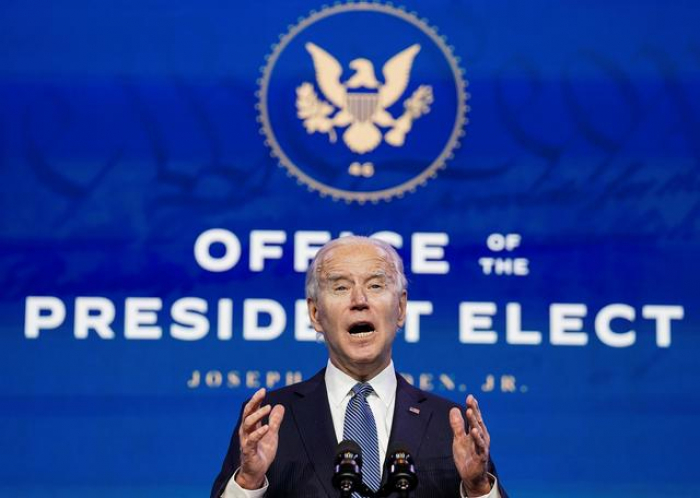 President-elect Joe Biden said on Thursday the attack on the U.S. Capitol on Wednesday was one of the darkest days in the history of the country, an assault on democracy fomented by President Donald Trump, Reuters report.

Biden, speaking in Wilmington, Delaware, called the Trump supporters who forced their way into the building “domestic terrorists.”