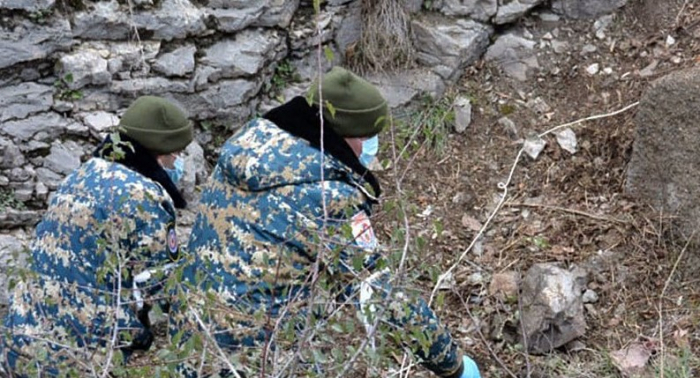 Bodies of 3 more Armenian servicemen were found during the search works in Karabakh, Azvision.az reports citing the Armenian media.

The bodies were found in Jabrayil region. The search will continue on January 11.

It was noted that the remains of 1197 bodies, which were considered missing during the search operations have been found so far.