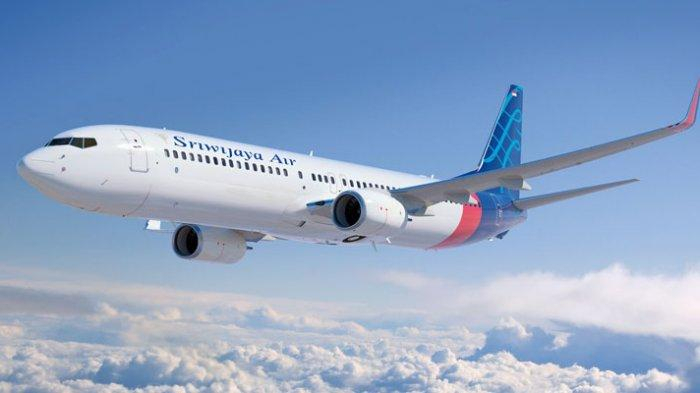 "The missing plane is currently under investigation and under coordination with the National Search and Rescue Agency and the National Transportation Safety Committee," Irawati said in a statement.

Flight tracking showed the flight path of flight SJ182 ending off the coast just north of Jakarta after losing altitude.

There are no official confirmations of a crash.

The Regent of the Thousand Islands said he had information that "something fell and exploded on Male Island," in comments to Indonesian newspaper Merdeka.

Unconfirmed images of small debris fished from the water were broadcast by local media.