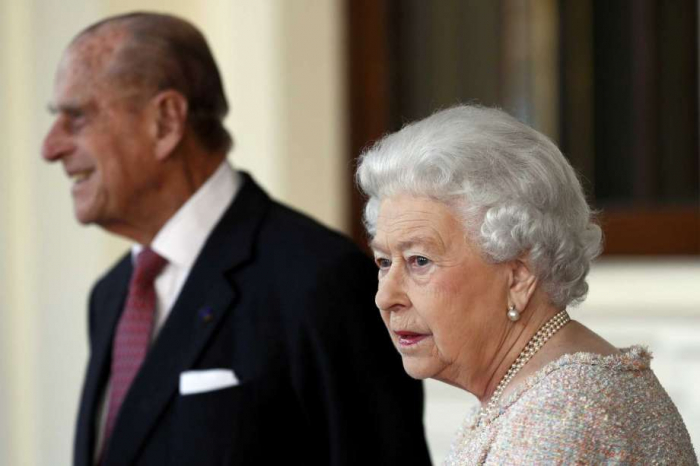 Britain’s Queen Elizabeth and her husband Philip, both in their nineties, have received vaccinations against COVID-19, Buckingham Palace said on Saturday, AzVision.az reports citing Reuters.

“The Queen and The Duke of Edinburgh have today received COVID-19 vaccinations,” the palace said in a statement. The Queen is 94 years old and Philip is 99, putting them in the priority category in Britain’s coronavirus vaccine rollout.

A royal source said the vaccines were administered by a household doctor at the queen’s Windsor Castle residence, adding that she made the news public to counter any speculation.

With a highly transmissible new variant of the virus surging across Britain, Prime Minister Boris Johnson has shuttered the economy and is rushing out vaccines in a bid to stem the spread of the pandemic.

The government plans to vaccinate the elderly, the vulnerable and frontline workers - around 15 million people - by mid-February, to ease a new strict lockdown imposed after a spike in cases to daily records.

Britain has the world’s fifth-highest official death toll from COVID-19 at nearly 80,000, and the 1,325 deaths reported within 28 days of a positive test on Friday surpassed the previous daily record toll from last April.