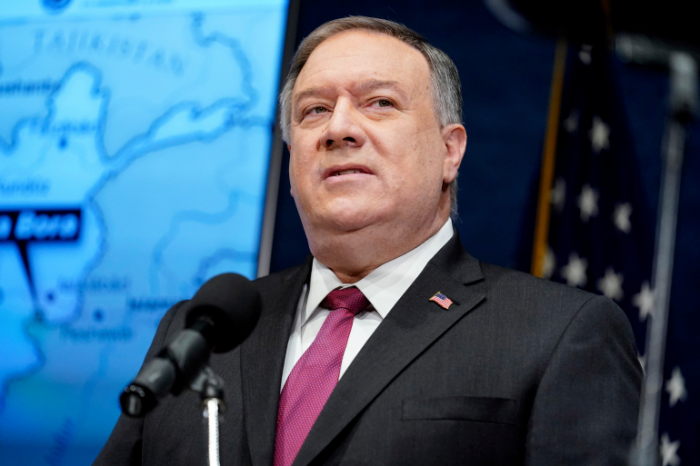 "As a result, we are cancelling all planned travel this week, including the Secretary's trip to Europe," she said in a statement.

The State Department announced Monday that Pompeo would pay a short visit to Brussels to meet NATO Secretary-General Jens Stoltenberg and Belgian leaders.

The cancellation comes as Democrats push Vice President Mike Pence to remove Trump through the 25th Amendment for inciting a deadly storming of the US Capitol last week by his supporters, who sought to overturn Biden's victory.

Pompeo, who after the election suggested that Trump would stay on for a second term, has condemned the violence but resolutely backed the president.