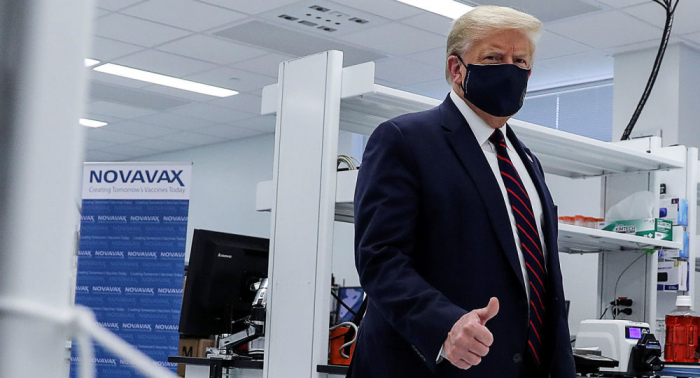 The bill, which was brought forward by Democratic Rep. Jamie Raskin of Maryland, passed the floor in a 223-205 vote. Hours before, Pence told House Speaker Nancy Pelosi that he would not do so, adding: "I do not believe that such a course of action is in the best interest of our Nation or consistent with our Constitution.”

Only one Republican lawmaker, Rep. Adam Kinzinger of Illinois, took side with Democrats in approving the bill.

Pence urged Pelosi and "every member of Congress to avoid actions that would further divide and inflame the passions of the moment."

On Sunday, Pelosi vowed Democrats would act with urgency, saying Trump poses "an imminent threat" to the Constitution and American democracy.

"As the days go by, the horror of the ongoing assault on our democracy perpetrated by this President is intensified and so is the immediate need for action," she said in a letter to Pence.

House Democrats said earlier that if Pence failed to act, they would move forward with a vote on impeachment of the outgoing president on Wednesday.

Trump is accused of inciting violence after his supporters stormed the Capitol building, which includes both the House and Senate, and of halting Congress' duty to certify Joe Biden's election win.

The ensuing violence resulted in five deaths and sparked anger among both Democrats and Republicans.