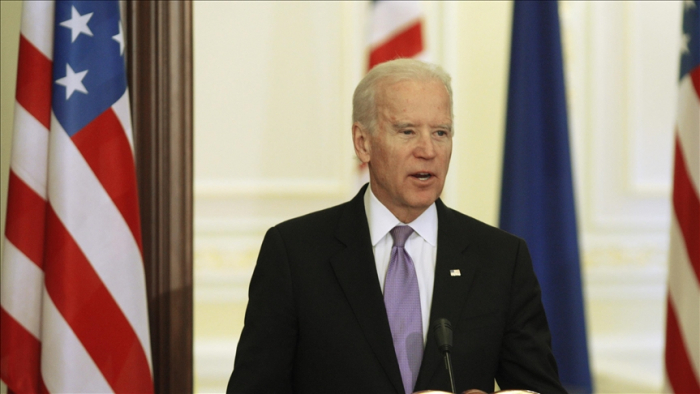 The US Joint Chiefs of Staff issued a message Tuesday to the military saying a “violent riot” at the Capitol building was a “direct assault” on Congress and the Constitution and confirming President-elect Joe Biden will become the country’s 46th commander-in-chief.

In the memo, signed by Joint Chiefs Chairman Gen. Mark Milley and the other Joint Chiefs of Staff, the officials said they "witnessed actions inside the Capitol building that were inconsistent with the rule of law."

"The rights of freedom of speech and assembly do not give anyone the right to resort to violence, sedition and insurrection," they added.

The statement came a week after a mob of supporters of President Donald Trump stormed the Capitol building, leaving five people dead. Trump is being blamed for sparking the violence and faces possible impeachment.

"On January 20, 2021, in accordance with the Constitution, confirmed by the states and the courts, and certified by Congress, President-elect Biden will be inaugurated and will become our 46th Commander in Chief," said the memo.