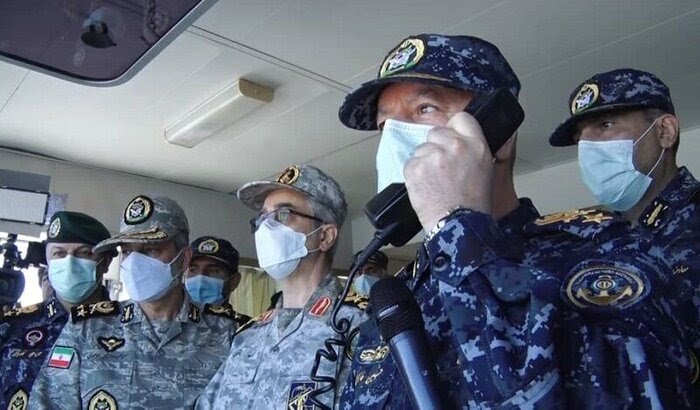 The surface-to-surface cruise missiles, submarine and flight units of the Iranian Navy took part in the drills, IRNA reports.

First major drone exercise of the Iranian Army was staged in northern province of Semnan on January 5.

Shooting surface-to-surface cruise missiles and torpedo from domestic submarines, expert exercises of the special forces in coast and sea, drone and electronic war operations were on the agenda.