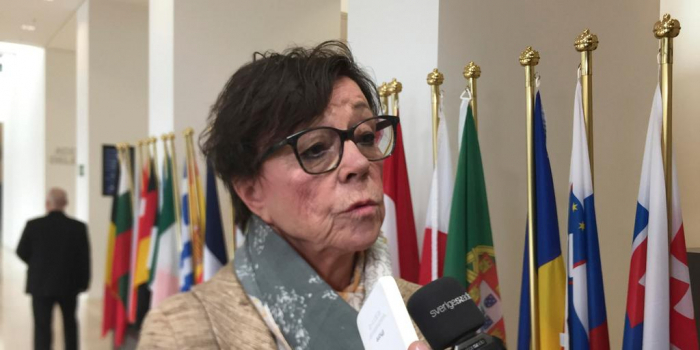 In February 2020, UN Secretary-General Antonio Guterres appointed Ambassador Söder to form part of a group that would contribute to the ongoing review of the UN peacebuilding architecture.

In 2014-2019, Annika Söder served as State Secretary for Foreign Affairs of Sweden.

At different times in her career, Ambassador Söder served as State Secretary for International Development Cooperation in the Swedish Government, spokesperson of the Foreign Ministry, and in several positions as foreign policy advisor to the prime minister and foreign ministers.