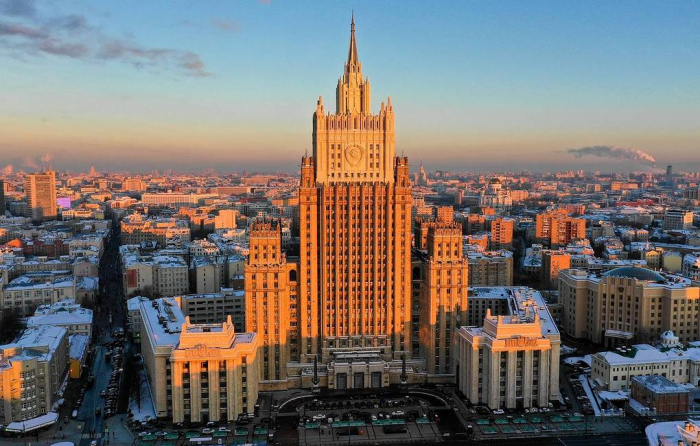 Russia is launching domestic procedures to withdraw from the Treaty on Open Skies, the Foreign Ministry said in a statement on Friday, AzVision.az reports citing TASS.

"Given the lack of progress in efforts to remove obstacles preventing the functioning of the treaty in a new situation, the Russian Foreign Ministry is entitled to announce the start of domestic procedures to pave the way for Russia’s withdrawal from the Treaty on Open Skies," the statement reads. "Once the procedures are completed, notifications will be sent to the treaty depositories," the ministry added.