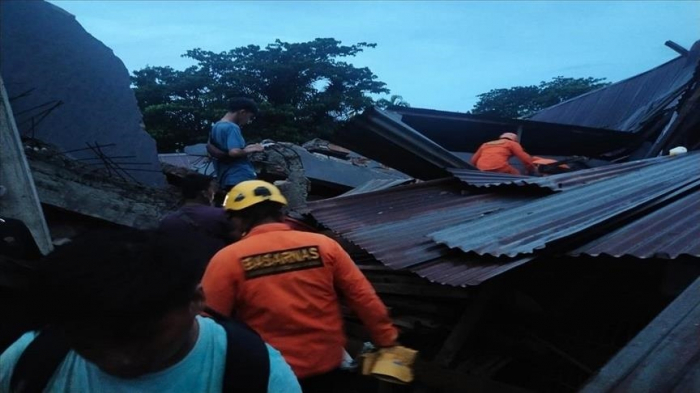 The death toll from a powerful earthquake hitting Indonesia’s Sulawesi Island has risen to 34, the national disaster agency said on Friday.

Eight fatalities were reported in Majene Regency, while 26 others were killed in Mamuju Regency after the magnitude 6.2 quake struck six kilometers (3.73 miles) northeast of the Majene city, at a depth of 10 km (6.2 mi).

Meanwhile, 637 people were reportedly injured while more than 15,000 people have been evacuated to 10 shelters from the affected areas, according to the National Disaster Management Agency.

A number of buildings were severely damaged, including the office of West Sulawesi governor, Mamuju Hospital, and a minimarket.