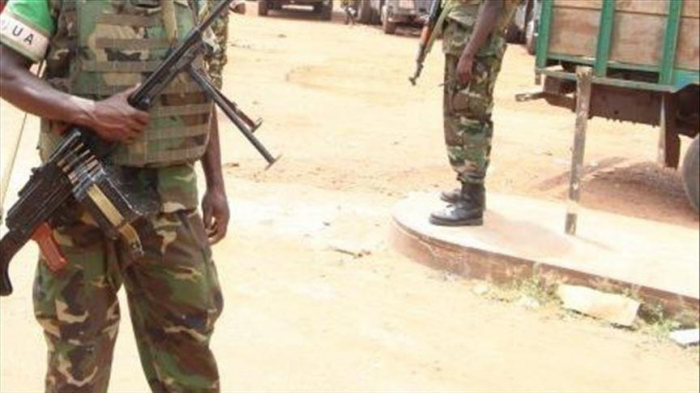 Growing rebel attacks in the northeast of the Democratic Republic of Congo (DRC) claimed nearly 650 lives between May and December 2020, according to a UN report released on Friday.

At least 647 people, including 120 women and 115 children, were killed in the gold-rich Ituri province in the eight-month period, said the report by the United Nations Joint Human Rights Office (UNJHRO) and United Nations Organization Stabilization Mission in the Democratic Republic of the Congo (MONUSCO).

The UN bodies called for stronger efforts to end violence in the Djugu, Irumu, and Mahagi areas of in Ituri province.

The Cooperative for the Development of the Congo (CODECO), an armed group blamed for a majority of the attacks, has been weakened due to military operations and leadership conflicts, the report said.

The conflict has worsened the humanitarian crisis in the area, with more than 1.6 million displaced people registered by the end of November 2020, it added.

Leila Zerrougui, special representative of the UN chief and head of MONUSCO, stressed the need for continued efforts to curb violence and ensures respect for human rights and international humanitarian law.

“In addition to the fight against impunity, which must intensify, the establishment of a credible program of demobilization, disarmament, community reintegration and stability, as well as the adoption of socio-economic policies for sustainable development, are essential for the province of Ituri to emerge from this cycle of violence,” she said.

According to the UN, the illegal exploitation of natural resources continues to be a root cause of conflict in the east of the DRC, which has been battling rebel groups for decades.