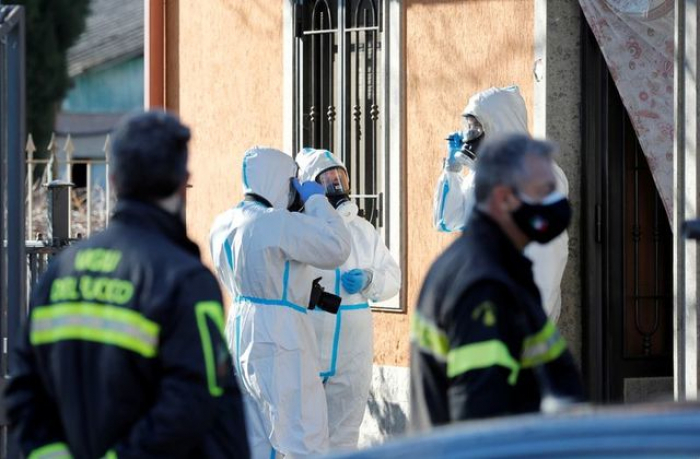 At least five people have died at a nursing home in Italy from suspected carbon monoxide poisoning, local media and officials said on Saturday.

The incident happened at the Villa dei Diamanti care home in Lanuvio, a town near Rome, Italian firefighters said in a post on Twitter. “Some residents have [been] killed, while others have been hospitalised,” it said.

Seven people, including two health workers, are being treated in hospital for symptoms related to carbon monoxide poisoning, the ANSA news agency said.

The nursing home was managing an outbreak of coronavirus after a health worker tested positive on Jan. 13, ANSA said, citing a statement by the Lazio regional crisis center.