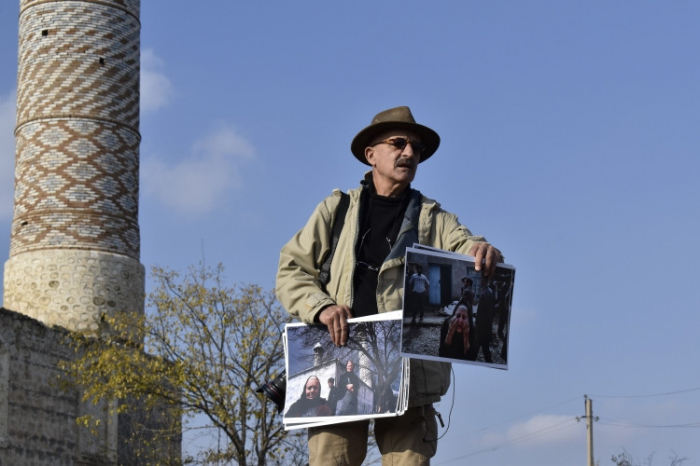 Addressing the conference, Deghati spoke about his first visit to Azerbaijan, as well as the difficulties he faced when visiting Azerbaijan in the early 1990s and filming the Bloody January tragedy in Baku.

The photojournalist also highlighted the sufferings and injustices the people of Azerbaijan faced at that time.

“The internally displaced people I met in Azerbaijan in the 90s told me to convey this injustice to the world. When I met again with them ten years later, they repeated the same words. The people of Azerbaijan have faced the same injustice for decades,” Deghati said.

The photojournalist emphasized the importance of conveying the realities of Azerbaijan to the world community.

The photojournalist said he witnessed the destruction during his visits to other war-torn countries and cities but had never seen such a situation as in Fuzuli and Agdam. 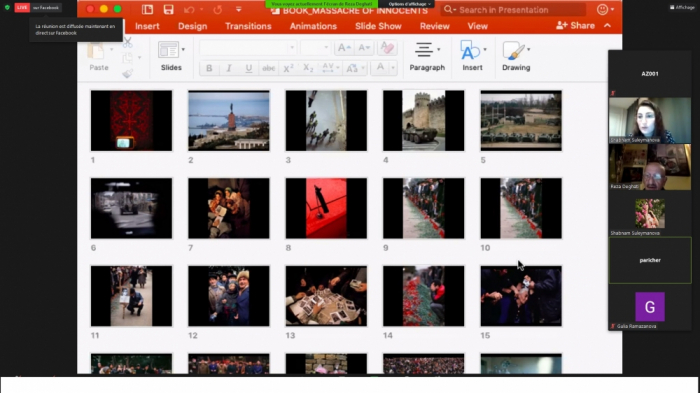 “It was the first time I witnessed such a scene. Azerbaijanis expelled from Karabakh in the 1990s could not take anything from their homes. Armenians looted Azerbaijanis’ homes, dismantled their doors and windows and sold them. The situation is completely different in Fuzuli and Aghdam. Trees grew between the destroyed walls in Fuzuli. Aghdam is a real Hiroshima. Only the destroyed walls can be seen there. There are no traces of the cities and villages I saw in the 90s,” he added. 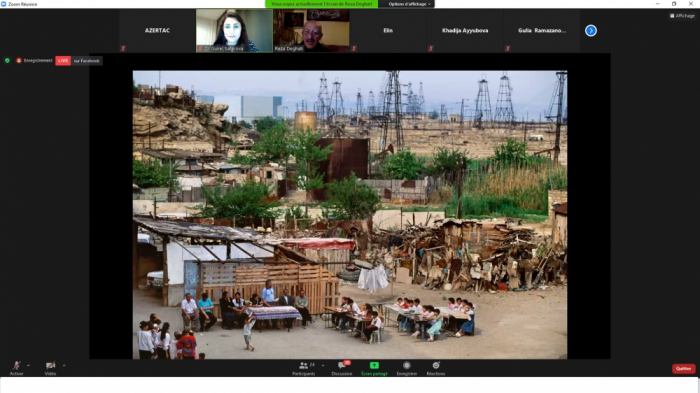 The photojournalist underlined that the House of Culture in Shusha was completely destroyed by Armenians, and the mosque was turned into a stable. He showed photos taken during the First and Second Karabakh Wars reflecting people’s suffering.

Reza Deghati also spoke of the bias of the French media, saying that the balance was not followed. He called the local media and said that he had gone to cover the Karabakh war and offered to do the same, but the answer was short: "Our journalist has already left  for the war zone." The photographer said that the journalists covered the war from Armenia, noting that there were two sides in the war.

The well-known photographer highlighted that the whole world should know targeting of civilians in Barda by Armenians with cluster bombs. He also added that he had numerous projects related to photos from Karabakh.

Besides, Reza Deghati answered the questions of the conference participants and noted the importance of organizing such events regularly in order to convey the Azerbaijani realities to the world. 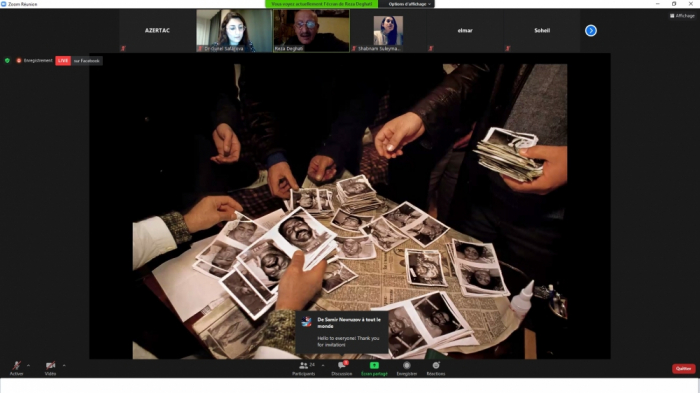 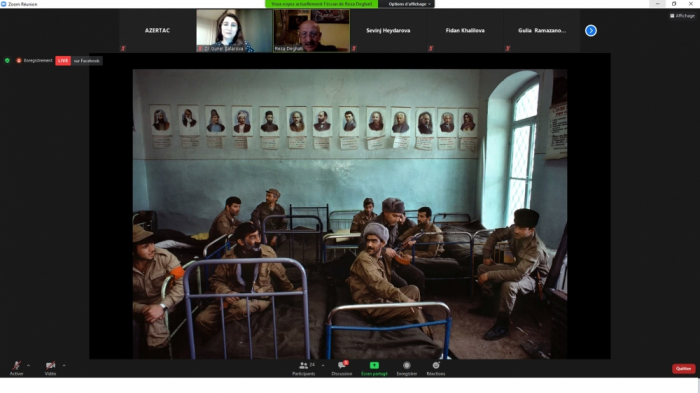 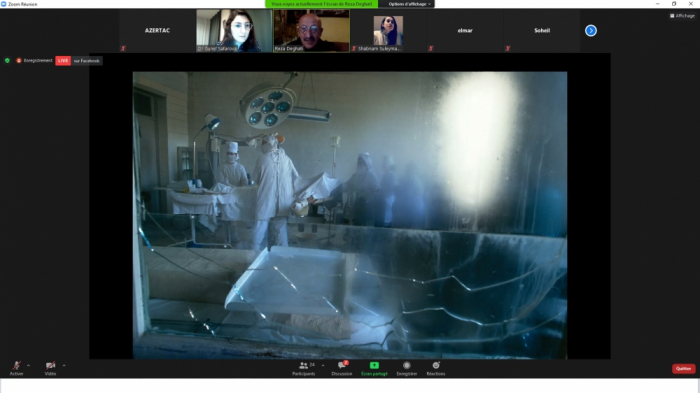