Russian FM: Issue of status not included consciously in trilateral statement on Karabakh 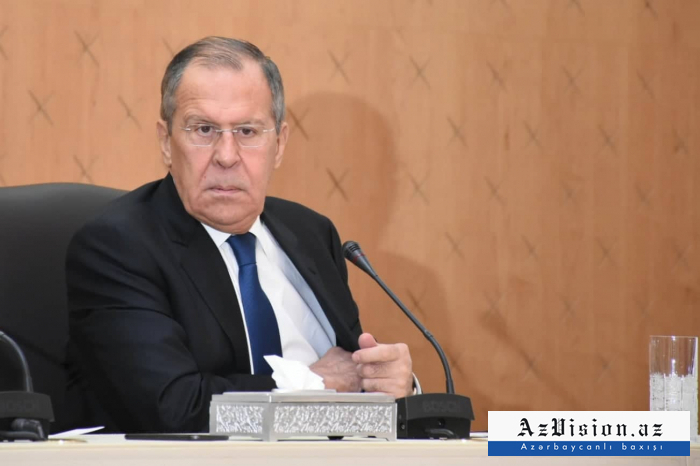 The issue of the status of Nagorno-Karabakh was not consciously included in the trilateral statement of November 9 on the cessation of hostilities, Russian Foreign Minister Sergey Lavrov said at a press conference on Monday, AzVision.az reports.

Lavrov noted that the issue of the status of Nagorno-Karabakh is controversial, and it was decided to leave this matter for the future.

The minister said the OSCE Minsk Group co-chairs will again visit the region in the near future to deal with this issue.

According to Lavrov, the territory in which Russian peacekeepers are deployed is the zone of responsibility of the peacekeeping contingent.