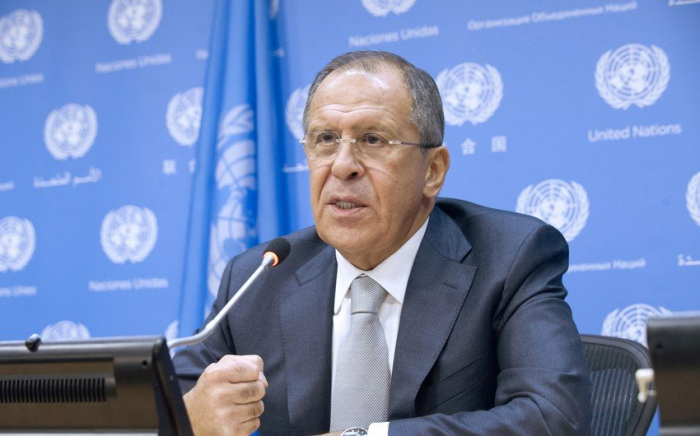 Speaking at a press conference on Monday, Lavrov said it would be better to avoid such statements.

“Before the start of the 44-day war, we saw statements such as “new wars for new territories”, which escalated the situation. The word becomes material power. These words have turned into negative material power. At present, much attention is paid to the creation of an atmosphere of trust and the establishment of contacts between the Armenian and Azerbaijani leadership,” the minister said.

Lavrov stressed that the recent Moscow meeting of the Russian, Azerbaijani and Armenian leaders is of great importance.

Before the beginning of the Second Karabakh War, the then-Armenian defense minister David Tonoyan made a statement, calling for “new wars for new territories”.