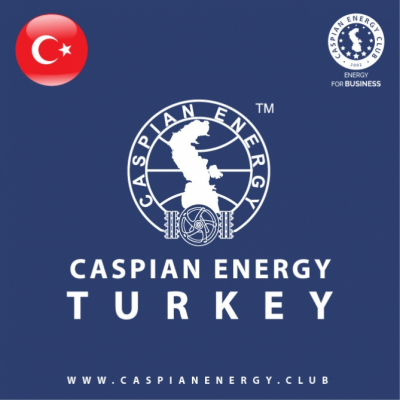 This was said by Chairman and CEO of the Caspian Energy Club Telman Aliyev.

At the same time, various events and forums in the B2G, B2B and B2C formats will be organized monthly in different regions of Turkey, with the participation of representatives of government agencies and top managers of companies from the Caspian-Black Sea and Baltic countries.

As part of the Business Tour project, entrepreneurs will have the opportunity to personally visit and familiarize themselves with the investment opportunities of different regions and enterprises in Turkey. Similar activities will also be organized in Romania, Bulgaria, Ukraine, Georgia and Moldova in the future.

The international Caspian Energy journal has been operating since May 28, 1999 and is spread in 50 countries around the world. The Caspian Energy trademark was registered in Azerbaijan, Great Britain, Georgia, Iran, Kazakhstan, Russia, Turkey, Turkmenistan, Ukraine and in 27 EU countries.

For 20 years, the journal has published interviews with presidents and prime ministers of different countries of the world, as well as heads of reputable and international organizations, large multinational companies, reviews and analytical materials of leading experts. According to various estimates, Caspian Energy journal is among the top five outlets of the Caspian-Black Sea and Baltic regions and serves as a reference point for many investors when studying a line of activity in the Caspian-Black Sea and Baltic regions.