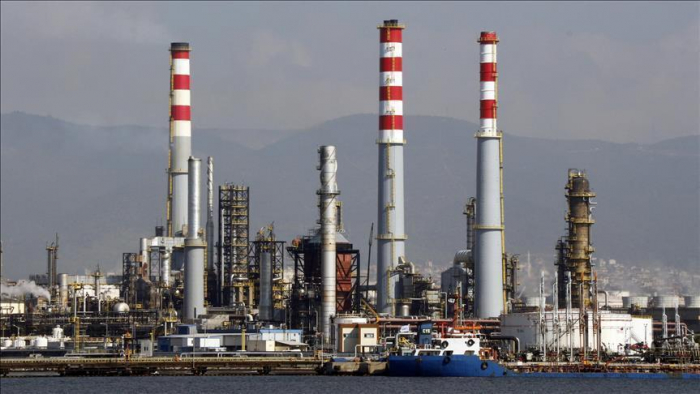 Global oil demand is forecast to increase by 6% in 2021, or 5.5 million barrels per day (bpd), to an average of 96.6 million bpd, according to the International Energy Agency's (IEA) monthly oil report on Tuesday, Anadolu Agency reports.

The agency said a resurgence in COVID-19 cases is slowing the rebound, but a widespread vaccination effort and an acceleration in economic activity is expected to spur stronger growth in the second half of the year.

“As things now stand, global output could rise by more than 1 million bpd in 2021 provided OPEC+ continues to unwind its record cuts of 2020, Libya sustains its recovery and higher prices spur those outside OPEC+ to pump more,” the IEA said.

The agency said as the US is expected to post another annual production decline in 2021, OPEC+ may start to reclaim the market share it has steadily lost to others outside the bloc since its creation in 2016.

Boosted by Libya’s further recovery and modest increases in the UAE and Iraq, crude oil production of OPEC countries reached 25.2 million bpd in December, recording an increase of 150,000 bpd compared to the previous month.

In 2020, OPEC posted a decline of 3.8 million bpd year over year that left annual crude supply at 25.7 million bpd.