US says China's policies on Uighurs, other Muslims amount to 'genocide' 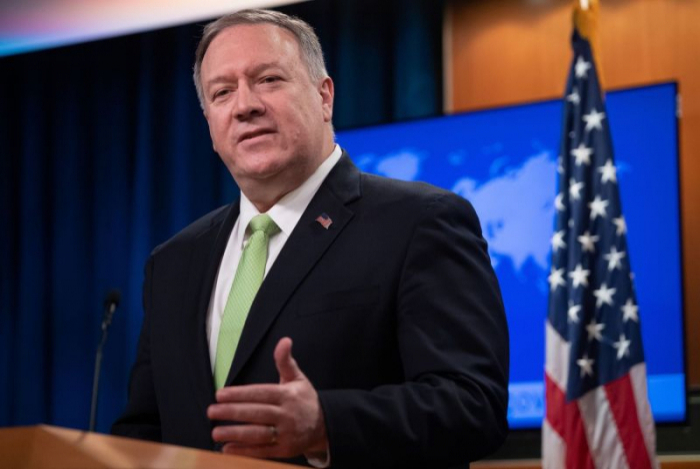 On his way out the door, U.S. Secretary of State Mike Pompeo has hit China with new sanctions by declaring that China’s policies on Muslims and ethnic minorities in western Xinjiang Province constitute a “genocide”, AzVision.az reports citing Anadolu Agency.

There was no immediate response from the incoming Biden team, although several members have been sympathetic to such a designation in the past. Pompeo’s determination does not come with any immediate repercussions.

China has denied all the charges, but Uighur forced labor has been linked by reporting from The Associated Press to various products imported to the U.S., including clothing and electronic goods such as cameras and computer monitors. China says its policies in Xinjiang aim only to promote economic and social development in the region and stamp out radicalism. It also rejects criticism of what it considers its internal affairs.