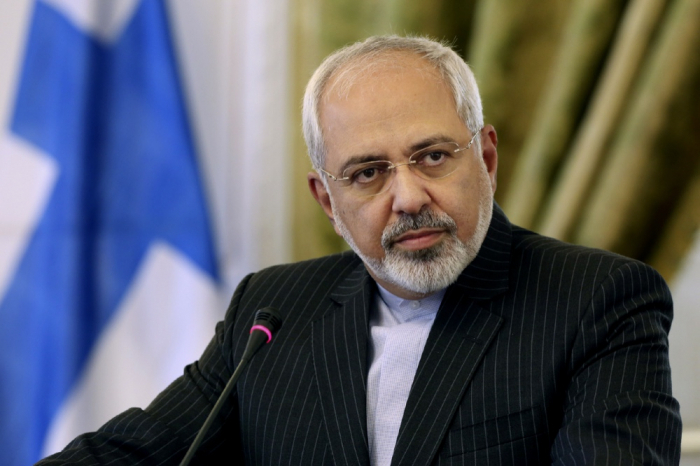 "I plan to travel to the Caucasus and Russia. I usually do not announce, but I think the dates of trips to the Republic of Azerbaijan, Russia, Armenia and Georgia have been set," said Zarif.

"We are also in talks with Turkey. Last night, I had a good telephone conversation with Turkish Foreign Minister Mevlüt Çavuşoğlu," he added.

"I intend to travel to countries that can work together to help the Nagorno-Karabakh crisis and the situation of peace and stability in the region," Iranian FM noted.

Zarif and his Turkish counterpart Mevlüt Cavusoglu held a telephone conversation on Tuesday to discuss the bilateral ties.

The two sides also exchanged their views on the latest developments in bilateral relations in various fields of cooperation between the two countries of Iran and Turkey.