At least 15 killed, 11 injured in nursing home fire in Ukraine 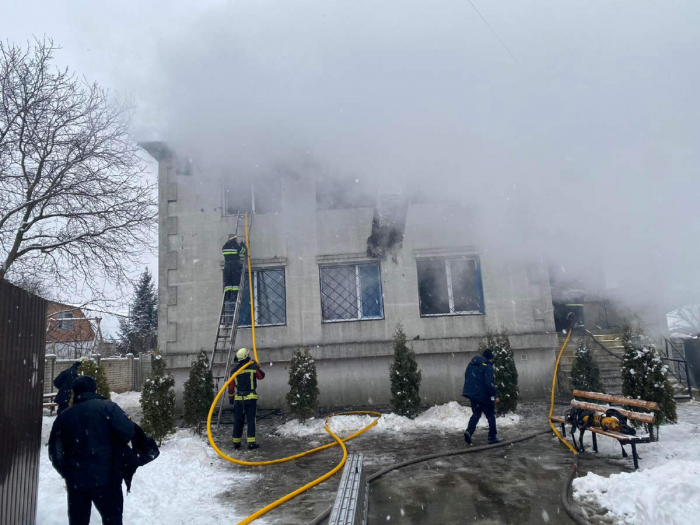 At least 15 people were killed and 11 injured in a fire in a nursing home in the eastern Ukrainian town of Kharkiv, the Ukrainian state emergency service said on Thursday, AzVision.az reports citing Reuters.

The fire broke out in the afternoon on the second floor of the two-storey building. There were 33 people inside, the service said.

The service published a photo of the building with bars on the windows of the first floor. Smoke could be seen billowing out of broken windows of the second floor.

Ukraine’s President Volodymyr Zelenskiy urged the interior minister to open and take charge of an inquiry into the incident.

The Ukrainian prosecutor general said authorities had launched a criminal investigation and the preliminary cause of the tragedy was the “careless handling of electric heating devices”.