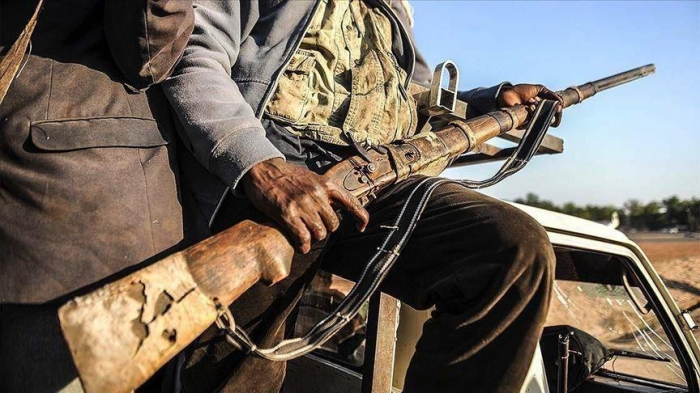 “This is the biggest number of al-Shabaab fighters killed in a day,” he added.

A large number of military hardware and items used by the terrorist were also destroyed, the statement said, adding the UPDF also disrupted an al-Shabaab meeting, injuring several terrorists in Doncadaafeedow which is seven km (4 mi) away from the Janaale town.

For over 10 years, the UPDF has been keeping peace in Somalia and it has lost over 20 soldiers ever since it went there. Uganda was the first country to send peacekeeping forces to Somalia.