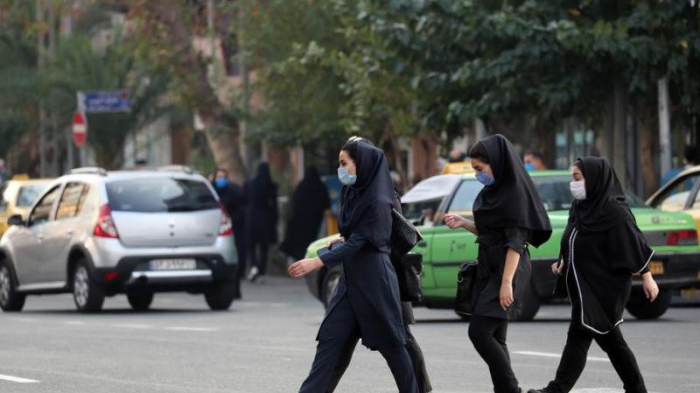 His remarks came as daily COVID-19 deaths fell to a low of more than seven months and officials announced that there were no more high-risk “red cities” in the country.

Earlier this month Supreme Leader Ayatollah Ali Khamenei, Iran’s highest authority, banned the government from importing vaccines from the United States and Britain, which he said were possibly seeking to spread the infection to other countries.

Rouhani himself, in compliance with Khamenei’s ban, said at the time that his government would purchase “safe foreign vaccines.”

Iran launched human trials of its first domestic vaccine candidate late last month, saying this could help it defeat the pandemic despite U.S. sanctions that affect its ability to import vaccines.

“There have been good movements in the field of local and foreign vaccines,” Rouhani said, adding that three domestic vaccines - Barekat, Pasteur and Razi, some of which have been developed with foreign collaboration - could begin in the spring and summer.