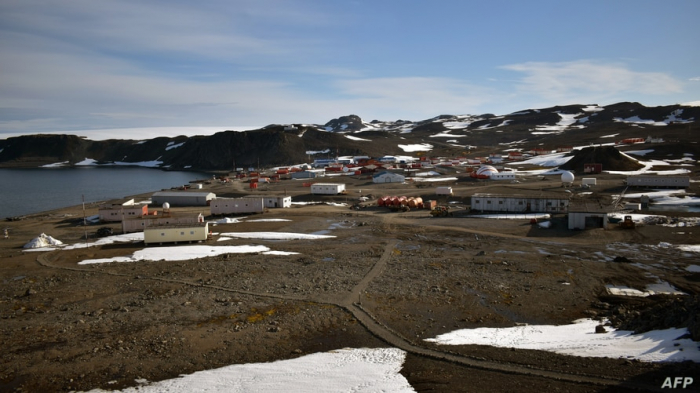 A 7.0-magnitude earthquake struck Saturday off the coast of Antarctica, with authorities issuing a tsunami warning for Chile's Eduardo Frei base on the frigid continent, emergency officials said, AzVision.az reports citing AFP.

The quake struck at 8:36 pm (2336 GMT) about 210 kilometers (130 miles) east of the base at a depth of 10 kilometers (6 miles), Chile's National Emergency Office (Onemi) said, urging evacuation from "the beach area of the Antarctic" ahead of a possible tsunami.

The Chilean Air Force's base is the country's largest in Antarctica, and includes a village, hospital, school, bank, post office and chapel.

An unrelated 5.9-magnitude earthquake struck near Santiago on Saturday night, but Onemi said no significant damage or impact was reported.

Chile is one of the most seismically active countries in the world. A 8.8-magniture temblor in the city of Concepcion on February 27, 2010 left more than 500 dead.

The country suffered the most powerful earthquake ever recorded 60 years ago -- measuring 9.6 magnitude -- in the city of Valdivia.