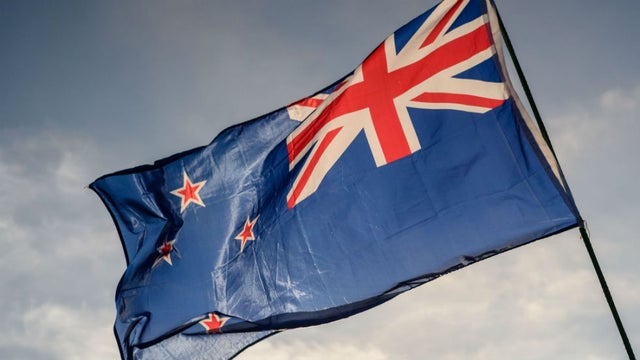 New Zealand identified its first community spread case of COVID-19 since November on Sunday after a 56-year-old woman tested positive for the coronavirus strain that is thought to have originated in South Africa.

Officials announced that the woman had tested positive for COVID-19 after leaving her two-week mandatory isolation following her return to the country from Europe on Dec. 30 for work.

Before leaving the quarantine facility in Auckland, the woman had twice tested negative for the virus, COVID-19 response minister Chris Hipkins said, according to Reuters.

Authorities said they think the woman contracted the more contagious strain from a fellow person at the isolation facility. Hipkins said officials were examining whether the virus could have spread through the ventilation and air conditioning systems.

Officials found 15 close contacts of the woman, and the closest contacts, her husband and hairdresser, had tested negative. The test results from the rest of the contacts were expected to come back on Monday, The Guardian reported.

University of Michigan halts athletic events after new COVID-19...
HHS nominee: Country is in a COVID-19 'nosedive'
The country is known for having one of the most strict responses to the pandemic and has recorded 2,283 cases and 25 deaths, according to data from Johns Hopkins University.

The community transmission comes as several variants of the coronavirus are spreading around the world, including a strain believed to be more contagious originally discovered in the U.K. The variant from South Africa that is 50 percent more infectious has been found in at least 20 countries.

U.S. President Biden is expected to ban non-U.S. citizens who had visited South Africa in the last two weeks from entry and reinstate restrictions against travelers from several countries including the U.K.