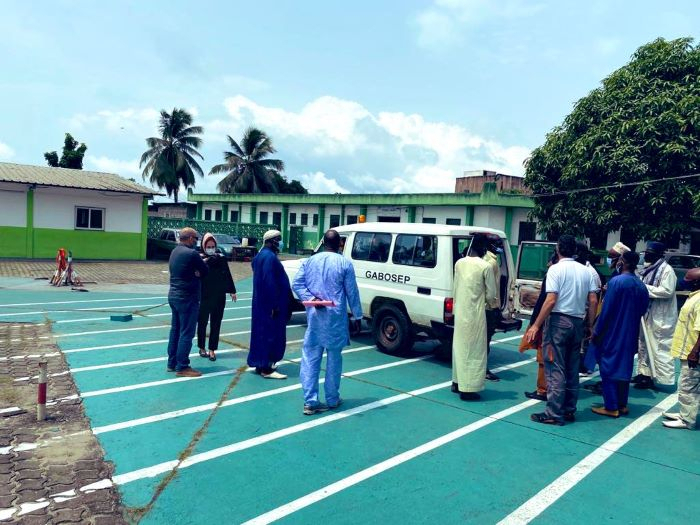 The Turkish embassy in Gabon is transporting the body of Azerbaijani engineer Farman Ismayilov, who was killed during an attack by Nigerian pirates on Mozart ship, the Turkish Embassy in Libreville said.

"We are transporting the body of our Azerbaijani brother killed in the attack on the ship Mozart in the Gulf of Guinea," the embassy reported.

Note, on January 23 Turkish cargo ship was attacked by pirates off the coast Guinea late Saturday during which 15 sailors were kidnapped and one Azerbaijani sailor was killed.

The ship, named M/V Mozart, which was traveling from Lagos to Cape Town, was sailing 100 sea miles northwest of the African island country Sao Tome when the Nigerian pirates boarded the ship. According to first reports, 15 out of 19 sailors were kidnapped. Farman Ismayılov, an Azerbaijani engineer, was killed. 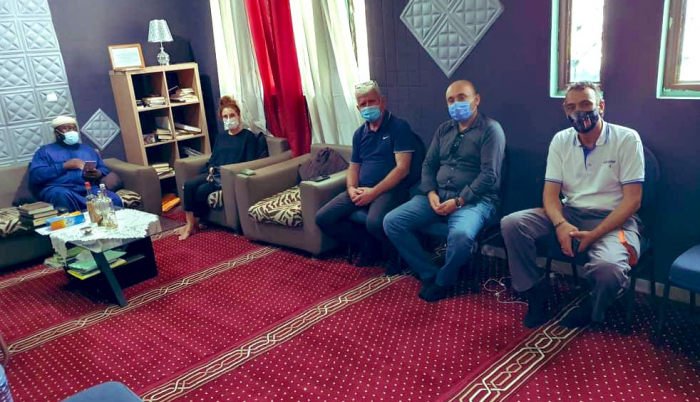