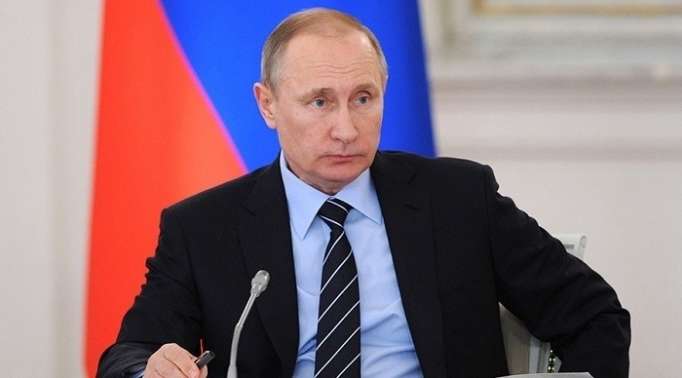 Navalny’s feature-length video, which alleges that Putin’s inner circle had funded the lavish property through an elaborate corruption scheme, has racked up 86 million views in five days. The Kremlin dismissed allegations last week that Putin owns a palace.

“I didn’t watch this movie simply because I don’t have enough free time [...] but I flipped through the video collections that my assistants brought me,” Putin said.

“To answer your question right away: nothing that is listed there as my property does not and never has belonged to me or my close relatives,” Putin told students.

The Russian president did single out a vineyard listed in Navalny’s investigation as a pursuit he would be interested in after retirement.

“It’s a very good and noble type of activity, but not as a business,” Putin said.

“I have an adviser, Boris Titov, who owns a large [winemaking] company with a good background,” he added in televised comments. “When I finish my work, maybe I’ll go work as an adviser to him. But not as a businessman but as a legal expert.”