Everyone did what they wanted in the army - Armenian political scientist 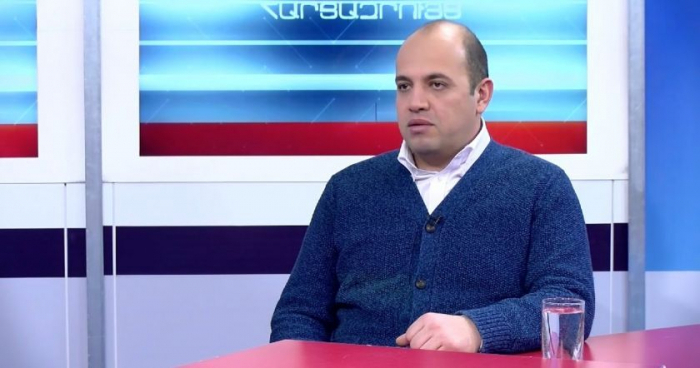 "I am confident that we will analyze the reasons for the defeat in the war for a long time," Armenian political scientist Grant Melik-Shakhnazaryan told, Azvision.az reports citing the Armenian media.

He noted that in an interview today, former Defense Minister David Tonoyan drew attention to the problems in the leadership of the army: "Everyone did what they wanted," he said. Of course, Tonoyan does not lie. I am sure that tomorrow or one day all this will be the subject of an investigation. When you read the interview of a former defense minister, you saw that he spoke as if he was the commander of a victorious army."

Shakhnazaryan also stressed the importance of investigating the shortcomings in the army.