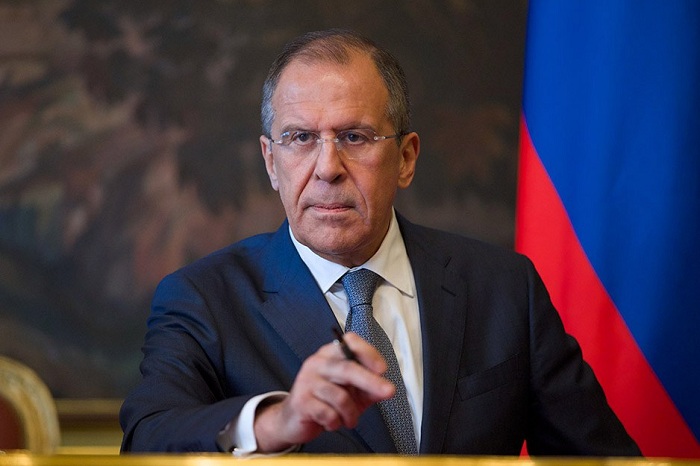 Russia is interested in deepening the dialogue with Iran on a number of regional issues, including the situation around Nagorno-Karabakh, Foreign Minister Sergei Lavrov said during a meeting with his Iranian counterpart Javad Zarif on Tuesday, AzVision.az reports.

"Taking into account the role of our countries in the surrounding region, we are interested in deepening dialogue on such issues as security in the Persian Gulf, problems of Afghanistan, and, of course, we can discuss the situation that has developed around Nagorno-Karabakh after the leaders of Russia, Azerbaijan and Armenia," Lavrov added.