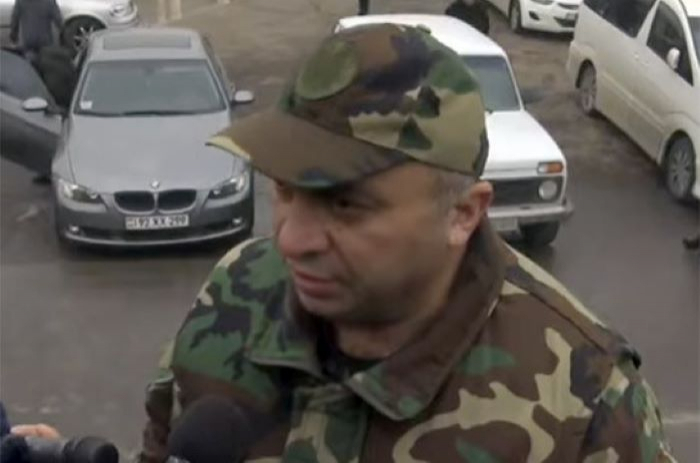 Armenia’s Prime Minister Nikol Pashinyan must be eliminated, said Vahan Badasyan, chairman of the United Armenian Party and a participant in the first and second Karabakh wars, AzVision.az reports.

“Pashinyan must be eliminated not only because he is a symbol of defeat, but also an enemy,” he noted.

When asked how Pashinyan can be eliminated, Badasyan replied: “Different ways, up to his psychical destruction. The enemy must be eliminated, including with the help of weapons…”

Badasyan said he is deliberately making such statements.

“Let the National Security Service arrest me. Nikol must be physically eliminated. From today on, I will prepare it,” he added.