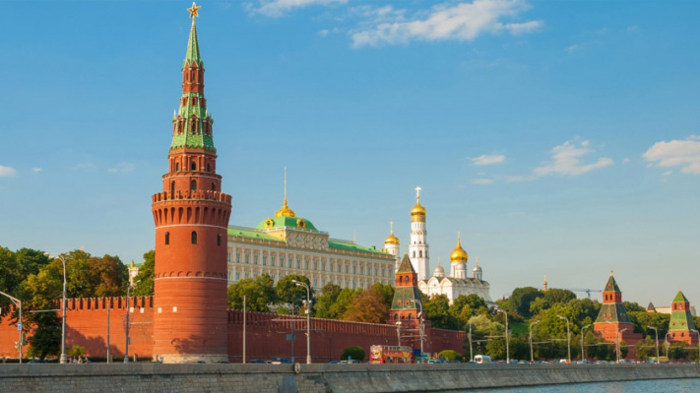 The trilateral working group on Nagorno-Karabakh region will discuss on January 30 the issues of restoring the transport infrastructure in the region, Russian Deputy Prime Minister Alexei Overchuk told TASS.

Overchuk failed to answer how often meetings at the level of deputy prime ministers would be held, whether they would always be held in Moscow.

“So far we can say nothing, we are meeting for the first time,” the Russian deputy prime minister added.

Earlier, the press service of Overchuk said that a meeting of the trilateral working group on restoring economic and transport links in the Nagorno-Karabakh region will be held on January 30 in Moscow.