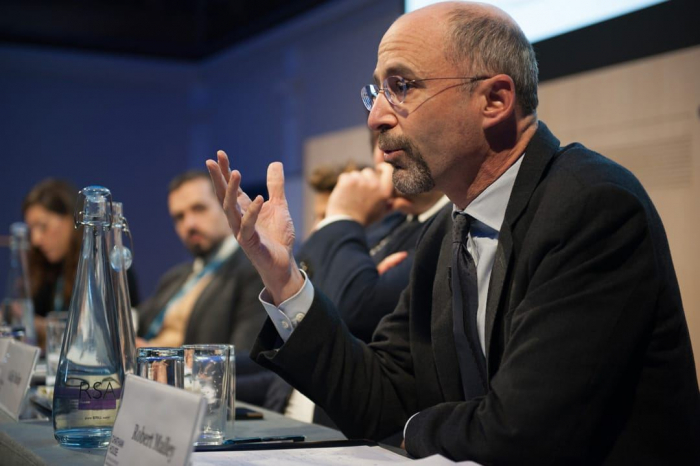 Malley was a key member of former President Barack Obama’s team that negotiated the 2015 nuclear accord with Iran and world powers, an agreement that former president Donald Trump abandoned in 2018 despite strong opposition from Washington’s European allies.

“Secretary Blinken is building a dedicated team, drawing from clear-eyed experts with a diversity of views. Leading that team as our Special Envoy for Iran will be Rob Malley, who brings to the position a track record of success negotiating constraints on Iran’s nuclear program,” the State Department official said.

“The Secretary is confident he and his team will be able to do that once again,” the official, speaking on the condition of anonymity, said, referring to Biden’s Secretary of State Antony Blinken.

When Malley’s name first surfaced in news reports as a leading candidate for the post, he drew criticism from some Republican lawmakers and pro-Israel groups that expressed concern that he would be soft on Iran and tough on Israel. But a number of foreign policy veterans rushed to his defense, praising him as a respected, even-handed diplomat.

The post would make Malley the point person in Biden’s efforts to deal with Iran after years of worsening relations under Trump, who, after pulling out of the 2015 nuclear deal with Tehran, reimposed crippling economic sanctions.

The Diplomatic news website was first to report on Malley’s expected appointment.

He held numerous senior positions in the Democratic administrations of Obama and former President Bill Clinton with a focus on Middle East and Gulf policymaking and informally advised Biden’s team during the 2020 campaign.

Most recently, he was the president of the International Crisis Group, a non-profit organization focused on global conflict.