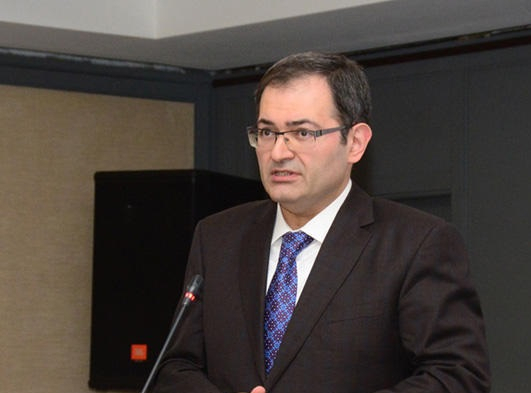 “The first direction is associated with the role of the young generation on the path of the revival of the Nagorno-Karabakh region, the implementation of various youth projects in these territories,” Babayev said.

"The projects will consist of organizing various festivals, concerts, camps, and leadership schools,” the deputy minister added. “The second direction is related to the plans to be carried out in connection with the youth who participated in the second Armenia-Azerbaijan Nagorno-Karabakh War, the families of martyrs and the wounded war veterans.”