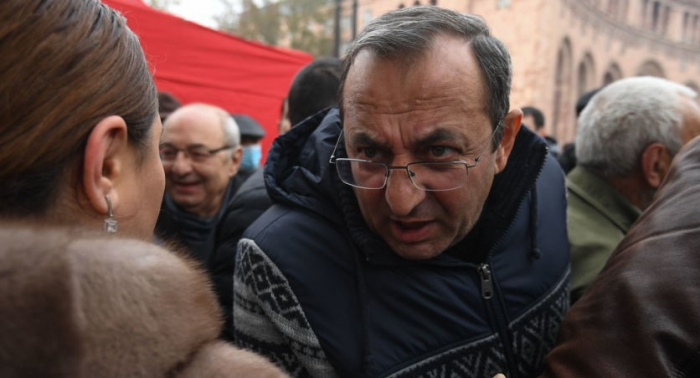 Armenian media reported that the occupying army conducted a failed operation in the direction of Lalatapa during the Great Patriotic War, AzVision.az reports.

The Armenian military tried to attack in the direction of Lalatapa. The operation failed and the Armenian army was repulsed with more than 800 casualties. According to 168.am, Armenia lost 830 servicemen in the Lalatapa operation: "This figure is not officially confirmed, but it is clear to everyone that Nikol Pashinyan sacrificed the lives of several hundred people for his PR."

The Telegram channel 'Mediaport' reported that the special operation in Lalatapa was personally coordinated by the Prime Minister's wife Anna Hakobyan. During a meeting at the command post she said that he was not interested in how many sacrifices he would make, the main thing was to hang the Armenian flag in Lalatapa. Hakobyan's desire was not realized. As a result of the operation, the occupying army suffered heavy losses.