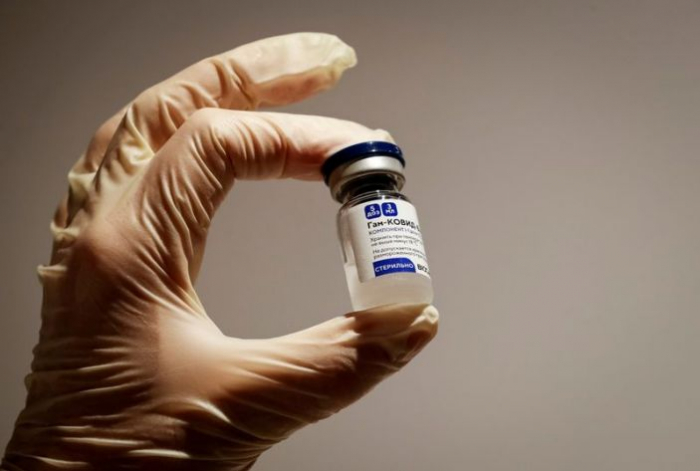 The Kremlin said on Wednesday Russia would supply the rebel-controlled regions of eastern Ukraine with its Sputnik V vaccine against COVID-19 despite Kyiv's ban on using the Russian shots, Reuters reported.

Ukraine expects to receive shipments of Western-made vaccines soon and has prohibited the use of Russian vaccines against COVID-19, with its relations with Moscow essentially severed by the annexation of Crimea in 2014.

The comments by Kremlin spokesman Dmitry Peskov about Ukraine's rebel-held regions come after a local news outlet in self-proclaimed Donetsk republic reported on Sunday that Russia had begun shipments of its vaccine there.

"As far as I understand, there will be deliveries there," Peskov told reporters on a conference call, referring to the regions of eastern Ukraine controlled by pro-Russian rebels.

Peskov said he did not know when shipments would take place.

"People there really need the vaccine," he said. "If not us, then no one would supply it there."

The Russian Direct Investment Fund (RDIF), which markets the Sputnik V vaccine abroad, said at the weekend it did not supply the breakaway regions of eastern Ukraine.

When asked about Peskov's statement on Wednesday, RDIF said it had no further comment on the situation.