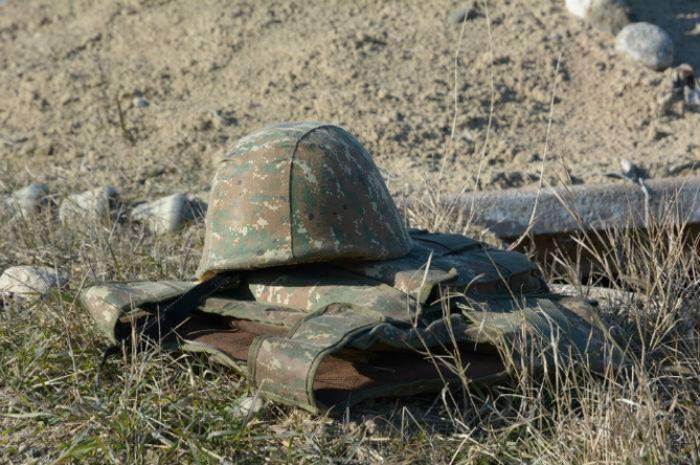 Armenia has announced the names of 52 military servicemen killed in the recent hostilities in Nagorno-Karabakh, AzVision.az reports citing the Armenian media.

Thus, the number of Armenia’s military losses has reached 2,175.

It is no secret that the losses of the Armenian army were many times higher than these figures. Armenian experts say there were 5,000 to 6,000 and sometimes 7,000 casualties during the war.