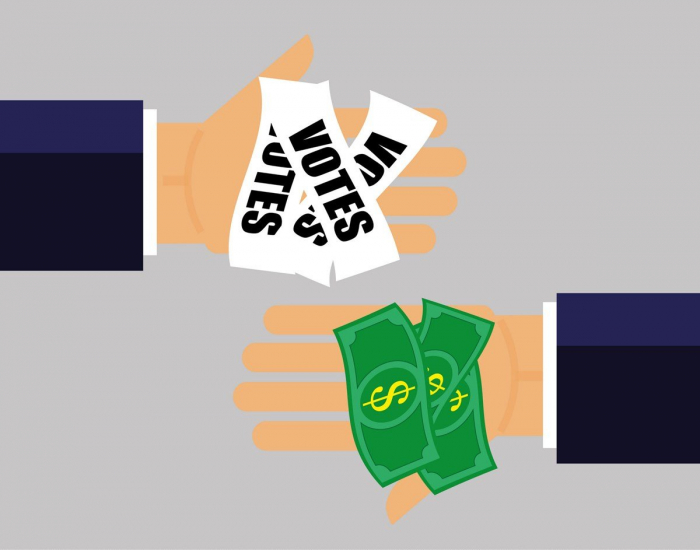 UNESCO’s Director General Audrey Azoulay and her closest teammates in the Secretariat aims to secure support for her reelection across the procedural line, said Inner City Press in its article by Matthew Russell Lee.

"The statements made by several ambassadors at the 210th Board session last December was the first breach of the adopted rules for the nomination of a Director-General. UNESCO has seen corruption and abuse of power over the last three years on a number of occasions, but never such blatant lack of respect for the governing bodies", Matthew Russell Lee stated.

The article also highlights that regardless of established procedures, DG Audrey Azoulay kept using political pressure to bargain her reelection adding that "The French DG is scared to death by the option of a fair competition in the reelection process and all those efforts are made in order to dissuade a potential candidacy from another country".

In the article, Matthew Russell Lee and other sources confirmed that the circular letter sent off this week, on 2nd February, to 193 member states by the President of the General Conference- the Ambassador of Turkey, Altay Cengizer.

"The member states drew the attention to the importance of respecting existing rules and practices. It whistled the end of the pre-electoral silly game by the French DG. As a consequence, the ambassadors, happily involved in the discreditable arrangement, felt badly exposed. Inner City Press has put the letter on its DocumentCloud", it highlighted.

Matthew Russell Lee stressed that for some, the crux of the matter is whether the price for buying member states’ support to her stratagems is paid from UNESCO’s concealed accounts.

“Member states are becoming totally whacky to get involved in the plotting orchestrated by French “Queen of Disaster” and her Cabinet. It is clear, nevertheless, for both for the Secretariat and for the big players at the Executive Board, that the Turkish ambassador did the right thing by sending the corrective letter, while Azoulay totally lost the momentum.

Even few EU ambassadors confessed in private that “it was but time to put some order in the House”, although, understandably, the Europeans did not like the upbraiding apropos the importance of duly following and respecting democratic governance and electoral processes", he added.