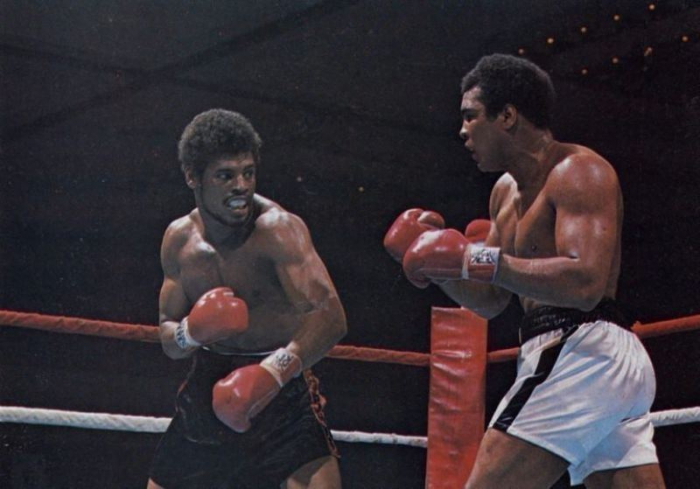 Leon Spinks, who won Olympic gold and then shocked the boxing world by beating Muhammad Ali to win the heavyweight title in only his eighth pro fight, has died. He was 67, AzVision.az reports citing Daily Sabah.

Spinks, who lived his later years in Las Vegas, died Friday night, according to a release from a public relations firm. He had been battling prostate and other cancers.

His wife, Brenda Glur Spinks, and a few close friends and other family members were by his side when he passed away.

A lovable heavyweight with a drinking problem, Spinks beat Ali by decision in a 15-round fight in 1978 to win the title. He was unranked at the time, and picked as an opponent because Ali was looking for an easy fight.