Mine accident leaves one worker dead, 92 wounded in Siberia 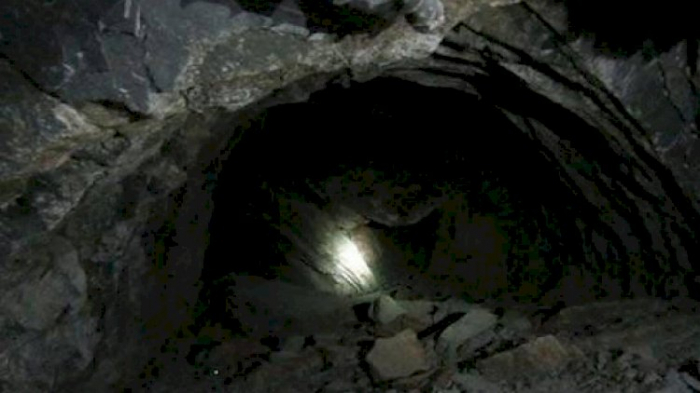 One worker was killed in a cave-in that occurred in the Yubileinaya coalmine in the city of Novokuznetsk in Siberia’s Kemerovo region, TASS reported.

"As of now, 92 people have been taken to the surface, five stayed under ground to carry out essential works at the mine, one person died," the press service said.

Therefore, all workers who were under ground at the time of the incident are now accounted for.

Rescuers were alerted about the incident at about 3:10 local time on Sunday (23:10 Moscow time on Saturday). At present, more than 20 mine rescuers are working at the scene.