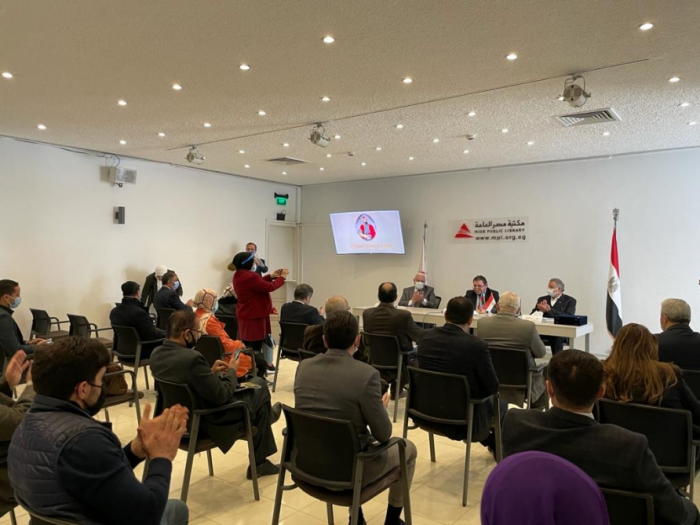 A conference to mark the 880th anniversary of Azerbaijani poet and thinker Nizami Ganjavi has been held in Egypt.

The meeting was attended by Azerbaijani Ambassador to Egypt Tural Rzayev, head of Religious and Endowments Affairs Committee in the Parliament Osama El-Abd, PhD at the American University in Cairo Rasha Ghanem, head of the Oriental Languages Department of the Faculty of Arts of Cairo University Jalal Al-Hifnawi as well as head of the Azerbaijani diaspora in Egypt Seymur Nasirov.