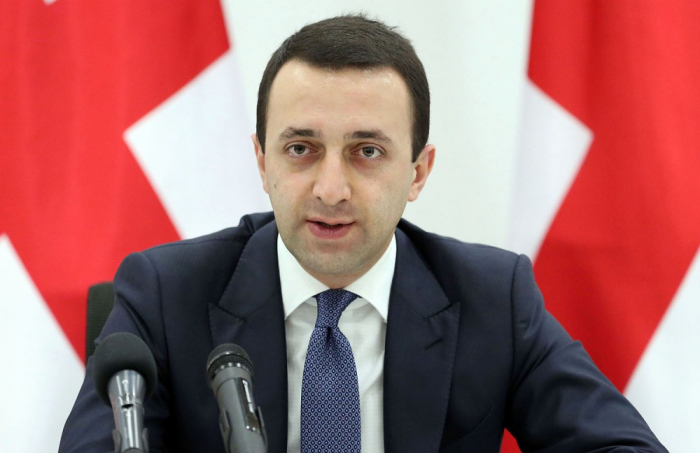 The Parliament of Georgia has approved the renewed composition of the government.

The Cabinet of Ministers and the government program presented by Prime Minister-designate Irakli Garibashvili were approved by 89 votes. 2 MPs voted against him, AzVision.az reports.

After the voting procedure, the Georgian national anthem was performed in the session hall.

The government was formed with the following composition: