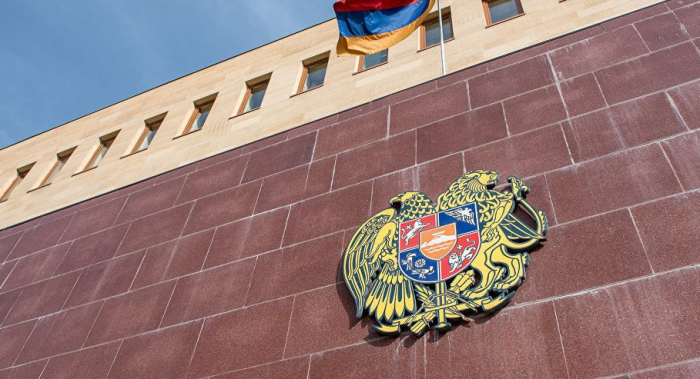 The Armenian defense ministry has issued a statement over the latest developments in Armenia.

The Armenian army joint staff on Thursday issued a statement noting that the army demands the resignation of PM Nikol Pashinyan and his government. The statement was signed by the Chief of General Staff of the Armed Forces, his deputies, heads of departments, and commanders of all corps.

"The army is an apolitical structure, and all attempts to involve the armed forces in any political process are unacceptable," the defense ministry of Armenia said in a statement. "Each such attempt threatens the stability and security of Armenia. The Ministry of Defense of Armenia will respond to any such actions with dignity."